The neo gothic building where Sapphire House Antwerp is located, has been welcoming guests since the 16th century. In that period the hotel was called “Den Grooten Robijn” – The Great Ruby - referring to the long heritage in gem trading which began in Antwerp in the 1500s, thanks to their first direct trade route with India. Antwerp brought luxury to Europe. Nowadays, every diamond travels through Antwerp at least once.

The Sapphire would give its owner strength, honor, and immortality. It is the symbol of wealth and wisdom. 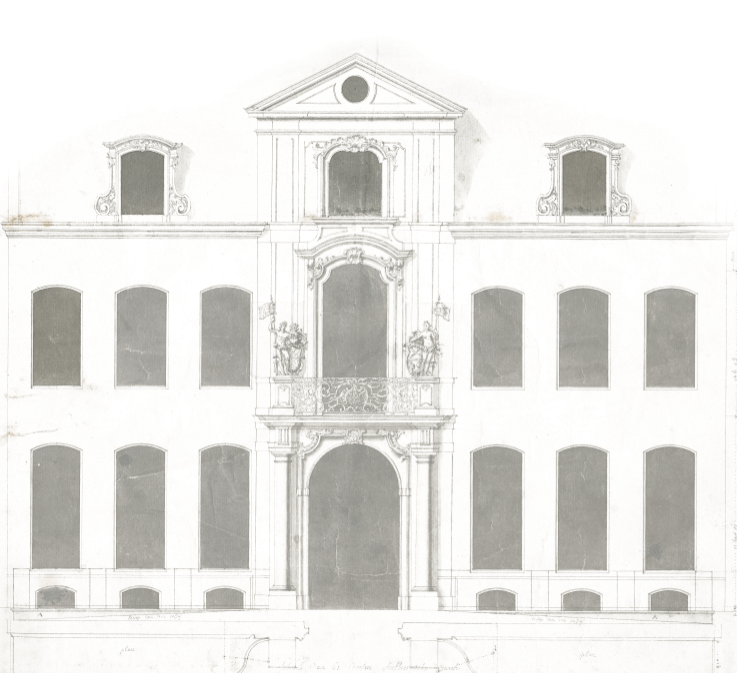 The Great Ruby (“Den Grooten Robijn”) is the centre part of the prestigious Hotel Du Bois. The renovated patrician residence in Rococo style that dates from 1746-1750 by architect Jan Pieter Van Bauerscheit De Jonge. It was owned by the Du Bois family since 1641, one of the wealthiest families in Antwerp. The original architectural drawings by Van Bauerscheit can still be seen today at the Plantin-Moretus museum in Antwerp. In 1829, Banque D’Anvers established its headquarters in the Great Ruby and in 1900 it was expanded with the west wing on the corner of the Lange Nieuwstraat and Borzestraat after a design of Joseph Hertogs. The original Van Bauerscheit façade was exactly duplicated and was extended to the north façade of the Handelsbeurs. In 1913, the east wing was created, also by a design of Hertogs, which in de Korte Klarenstraat also connects to the Handelsbeurs. 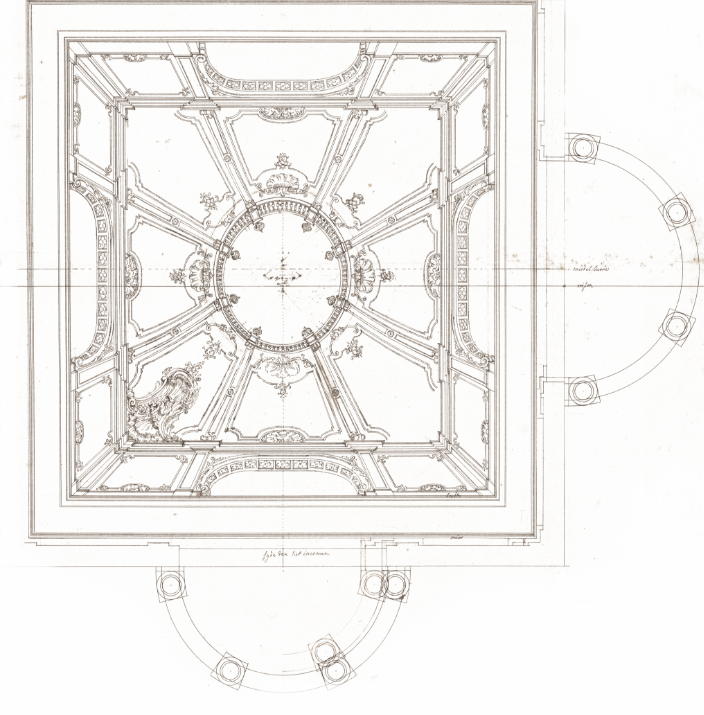 Adjacent to the hotel, stands the majestuous Handelsbeurs. The building has been the centre of the Antwerp trading and exchange market since 1531, “the mother of all exchanges”. In the 16th century metropole of Antwerp, 10.000 of the 100.000 residents were foreign merchants, daily trading their goods. Among them we find the first residents of this hotel, later to be known as Hotel du Bois.

London and Amsterdam stock exchanges were built to its example. It thrived in the Golden Age and inspired many other European stock exchange buildings. The fairs of Amsterdam, London and Lille were modelled after her. For centuries, the Handelsbeurs served as Antwerp’s economic and cultural heart.

Over the years, the Handelsbeurs grew into the beating commercial heart of the city of Antwerp. Merchants came from all over the world with the most exotic products. But things did not always go well. Trade collapsed, the building was destroyed by fire twice and was damaged during World War II. In 2019, the building opened again for public after being restored to its original glory. Five centuries of history, now for everyone to visit and to book for meetings and events. 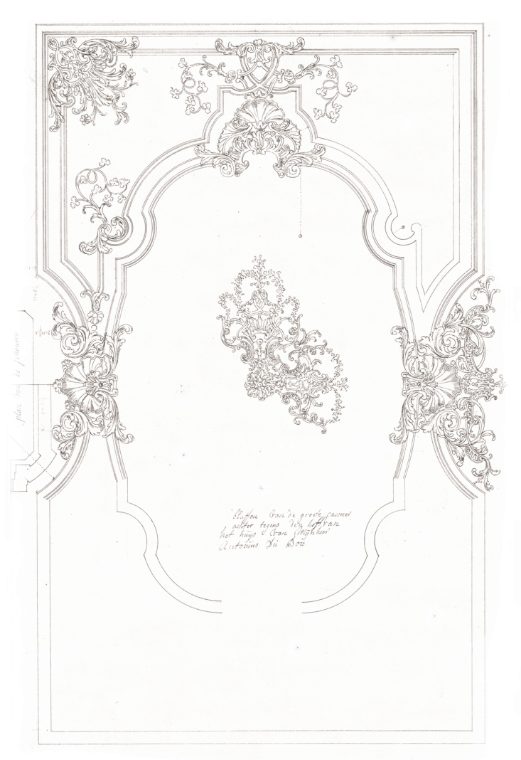 Let us take you back to the Golden Age of Antwerp. We invite you to explore the full experience that is Sapphire House Antwerp. You will get the opportunity to trade during your stay, just like the merchants did in the 16th century.

Come as a tourist, go home as a local. Walk around, through the hallways of the hotel, and enjoy what Antwerp stands for: Fashion, Diamonds, Art and Gastronomy. 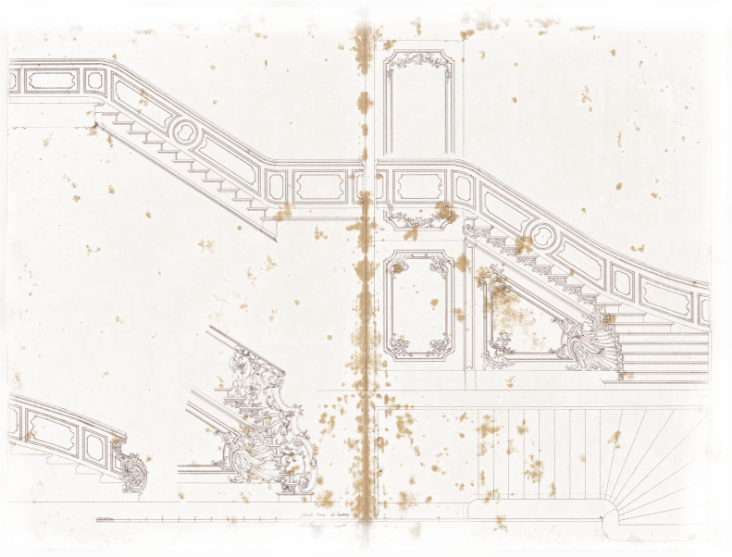 Sapphire House Antwerp is proud to be an Autograph Collection hotel. Hand selected for their inherent craft and distinct perspectives on design and hospitality, Autograph Collection hotels offer rich, immersive moments that leave a lasting imprint. Each hotel is a product of passion and personal realization of its individual founder's vision, making each hotel singular and special: Exactly Like Nothing Else.

You are now leaving our website and being referred to Marriot.com